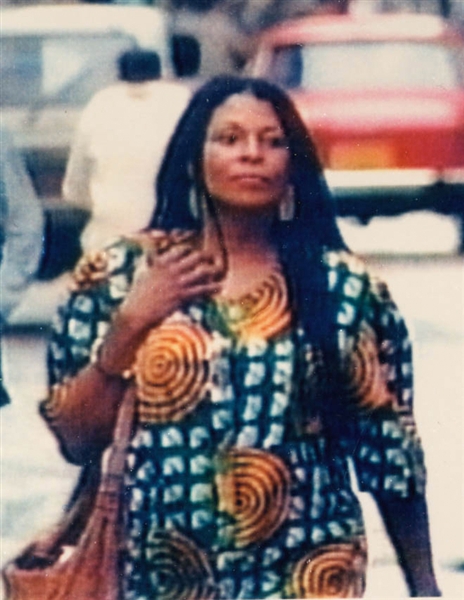 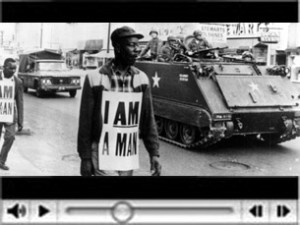 Free Online Preview of AT THE RIVER I STAND

At the River I Stand chronicles the tumultuous events that unfolded over two fateful months in 1968. It began as a local strike by African American sanitation workers for human dignity and a living wage. The story eventually captured national attention and drew Dr. Martin Luther King Jr. to Memphis, along with the assassin who would kill him. The results marked a turning point in the Civil Rights Movement and the national struggle for racial and economic justice.

“An excellent film on the movement which drew Martin Luther King to Memphis and his death. It reveals how the black and labor movements both win by struggling together!”
Julian Bond, Chair, NAACP