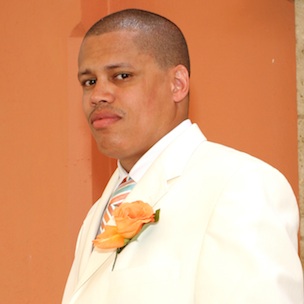 via HipHopDX.com: An inmate has come forward with possible confirmation of the man who murdered Biggie Smalls while implicating members of the Nation of Islam, including himself, in the cover-up.

Former Nation of Islam member, and currently incarcerated federal felon, Clayton Hill has confessed to his role as an accessory after the fact to the murder of The Notorious B.I.G.

Clayton Hill Confesses To Being An Accessory After The Fact To The Murder Of The Notorious B.I.G. | Get The Latest Hip Hop News, Rap News & Hip Hop Album Sales | HipHop DX.